In a case where only a single mean difference is examined, both F and t will lead the researcher to the same conclusion.  When there are more than two groups and thus more than a single comparison, F evaluates whether the set of differences is statistically significant.  If we determine that a particular F is statistically significant, we have the problem of not knowing which particular pairs of means are statistically significant.  This problem is solved by conducting multiple comparison tests.  Over the years, researchers have developed many multiple comparison tests (also known as post hoc tests).  Each is an attempt to deal with the problem of the probability of making an error increasing with each new test.  The researcher only conducts the post hoc tests if the overall F is found to be significant. 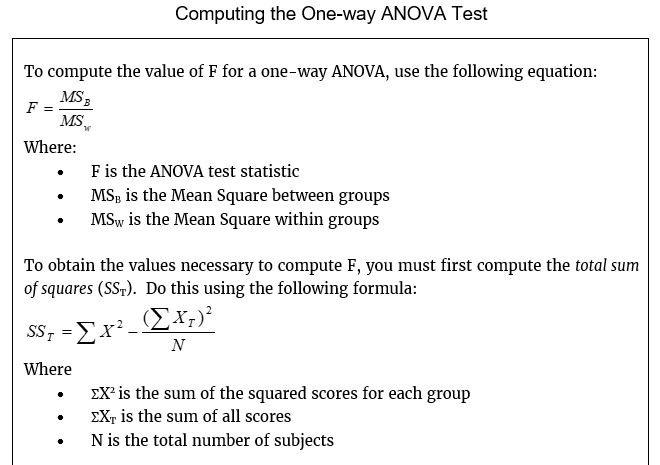 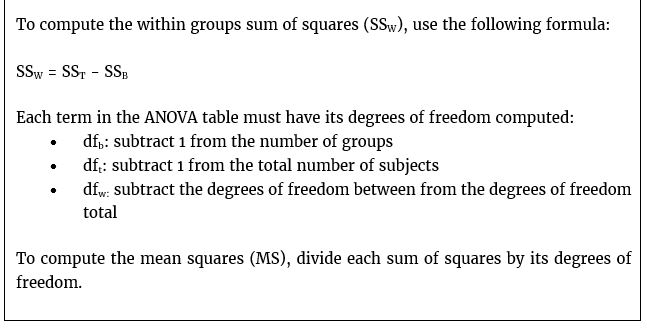